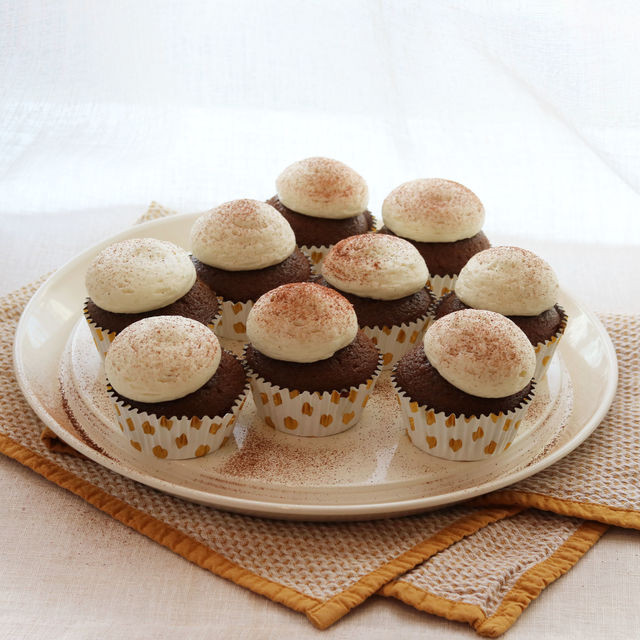 Perfect for bonfire night, our sticky gingerbread cupcakes are topped with smooth cream cheese frosting & a dusting of cinnamon!

For the cream cheese frosting:

In a large saucepan, add the butter, sugar, treacle and golden syrup and place over a medium heat until melted and well combined. In a large bowl, whisk together the milk and egg before pouring in the syrup mixture. Whisk well to combine then add the flour and spices and stir to form a thin batter

Transfer the cake mix to a large jug and divide between the cupcake cases. Bake for 20 minutes until a skewer inserted in the middle comes out clean. Remove the trays from the oven and allow to cool for 10 minutes before transferring the cakes to a wire rack to cool completely.

To make the frosting, place the butter and cream cheese in the bowl of a stand mixer or large bowl if using a handheld whisk, and beat together for 1 minute until smooth. Add half the icing sugar, beat together, then add the remainder to create a thick frosting. Add the vanilla paste and beat again until well combined.

Scoop the frosting into a large piping bag fitted with a round nozzle and pipe a large blob on top of each cupcake. Using a small sieve, dust over some ground cinnamon to finish.

These German spiced biscuits are a great festive treat for kids to bake in ...

Perfect for bonfire night, our sticky gingerbread cupcakes are topped with ...

Perfect for a Christmas bake sale or to leave out for Santa! Try our delici...

A delicious recipe to kick off October. Our pumpkin cake drizzled with cin... 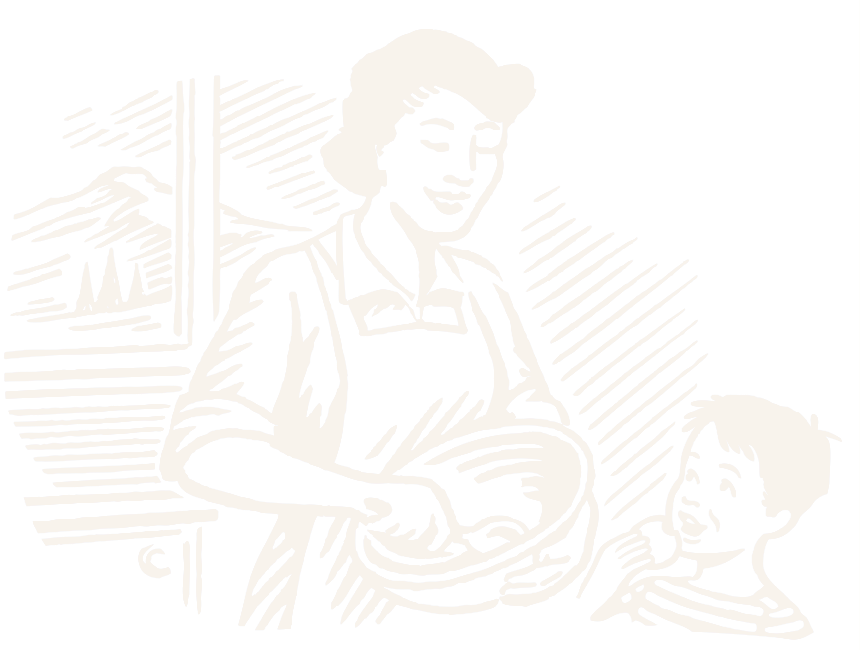